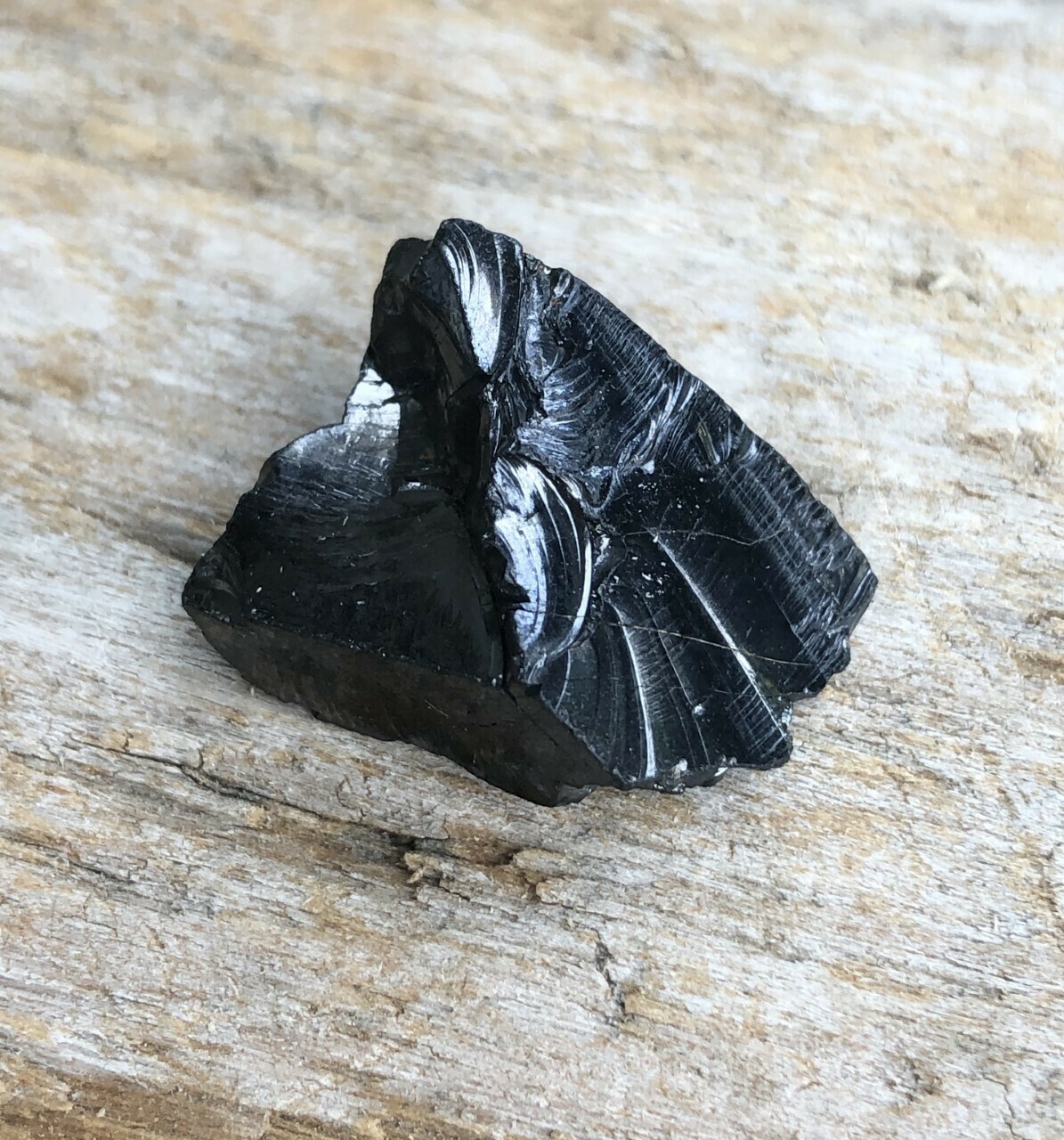 Elite shungite is a very rare mineral. It has stronger healing properties because its high content of fullerenes. Elite shungite also called noble or silver or grade 1 shungite.

The complex qualities in Elite Shungite with its carbon matrix of something called fullerenes range between 70 and 80. This is a hugely significant difference.

With a carbon matrix of this high factor, the Elite Shungite has been tested for curing diseases, viruses, and the common cold. It has also been tested in the ability to absorb harmful EMF and other types of radiation a person is exposed to during a normal day. Elite Shungite has been used in experiments, and successfully passed certain tests in the class of EMF radiation.

Shungite is sometimes called "The Miracle Stone" since it is one of the most powerful stones in the world. It has the ability to cure, rescue, purify, charge, heal, protect, and even promote growth in living organisms. Shungite is calming and relaxing and it brings not only physical protection but also psychic protection. It shields from electro-magnetic radiation given off by electrical equipment such as computers, mobile phones and microwaves. Shungite contains natural fullerenes which are powerful anti-oxidants and in lore many people have used water that has been purified with these stones to help with burns, cuts, callosities, and other ailments.

Save this product for later
Display prices in: USD