Posted at h in Crystals, Featured, Main Blog Display by 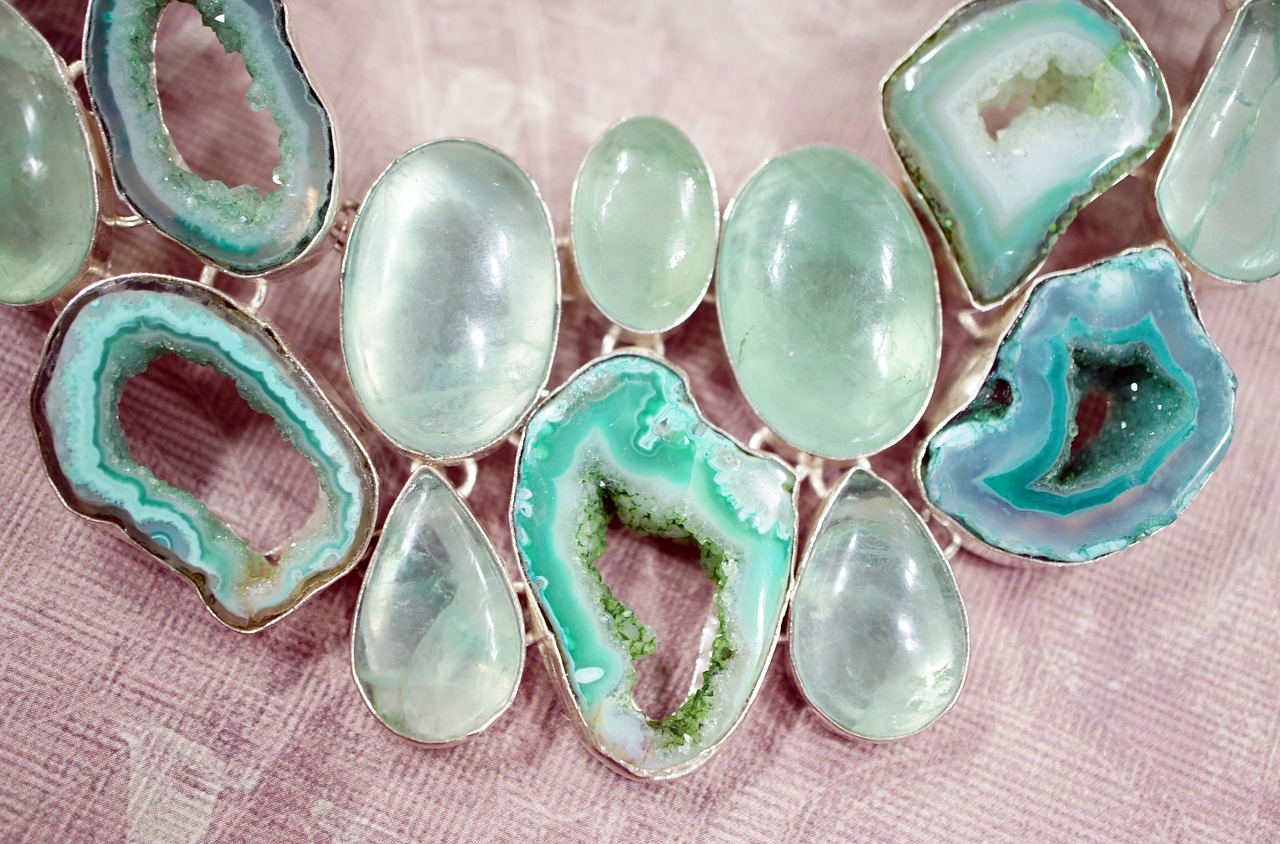 Life is filled with distracting tasks. Over time, these demands can interfere with your concentration and eventually your goals. The use of Apatite stone has been borrowed from Zen practice, which encourages peaceful contemplation. When placed over the third-eye chakra, Apatite will aid in concentration and shield you from distraction.

Its name is derived from the Greek word ‘apatao’ meaning ‘to deceive’. This is due to the variety of colors and formations in which this stone occurs, making it easy to mistake it for other minerals. While a blue-blue-is hue is common, it also comes in yellow, green, grey, blue, white, purple, brown, red-brown and violet.

While Apatite offers many physical and psychological benefits, it is most well known for its facilitation in logic, allowing for an increase in focus and productivity. Often people are drawn to the navy blue color which tends to increase intuition and inspiration. The yellow, gold and white versions of Apatite are attributed to strengthening bones and teeth.